Yesterday, at a meeting of the County Council, the ruling Conservative Group voted to write to the Government asking them to defer the 2021 county council elections. 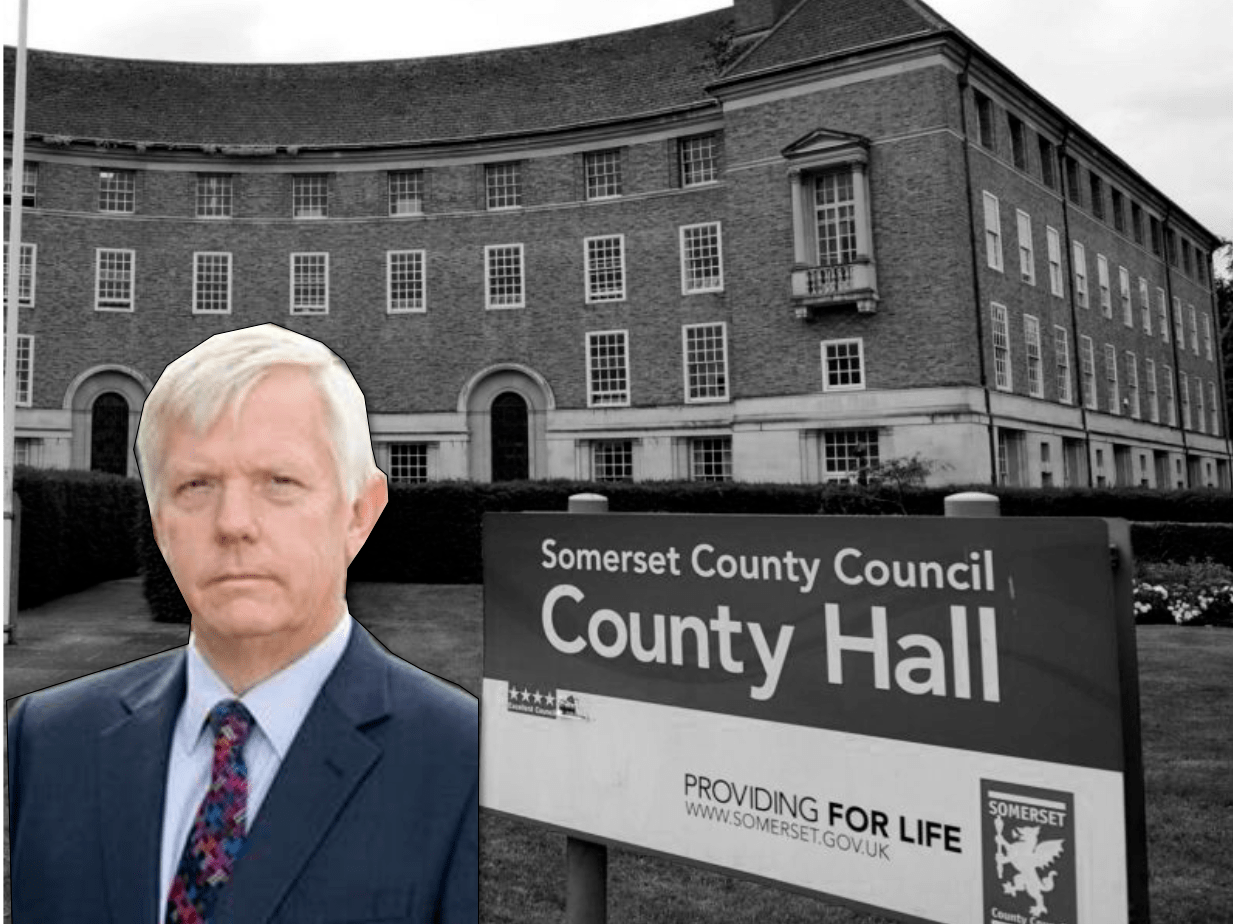 The move received no support from the Liberal Democrat group, whose leader, Jane Lock, said that the Tories were running scared, both from their own record of incompetence but also from Boris’s “Reign of Error”. After the vote, she said, “It was bad enough that the Conservative Group was considering trying to avoid next year’s election, but then to curtail the debate before many councillors had been given the opportunity to speak really is a disgrace. Why are they so scared to face their electorate?

The Leader of the council, David Fothergill, will now write to the Secretary of State requesting that the 2021 elections be postponed. Given that councillor Fothergill has already expressed his desire that a new unitary council begin in 2023, the request is effectively that the elections be cancelled altogether, meaning that his group, which won the 2017 election be permitted to remain in charge of Somerset County Council for 6 years instead of 4.

Tessa Munt, Lib Dem county councillor for Wells said “It’s extraordinary that Somerset Conservatives have dealt with such an important matter as whether the people of Somerset get to vote for their county councillors in such a high-handed fashion. I was listed to speak on this item but Mr Fothergill and Co were apparently so scared of how the debate was going that they curtailed it and prevented many councillors from contributing to the debate.”

Adam Dance, Lib Dem councillor for South Petherton & Islemoor, added, “The Conservatives took SCC to the brink of bankruptcy but they want to cling on to power for another two years while they try desperately to force a single unitary on the county.”