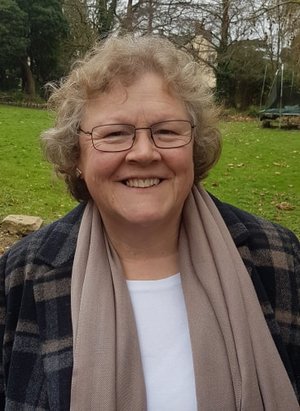 Hazel lives in the centre of Blackbrook and Holway, and is married to Adrian with 3 grown up children and 10 grandchildren. Hazel has been a local councillor for more than 25 years and devotes her time to working in the community. She is the Chair of Somerset West & Taunton for the 2021 - 2022 municipal year.

Hazel is pleased that over that time several pedestrian crossings have been installed as well as many cycleways across the south and east of Taunton. She has also fought a campaign to stop the Blackbrook loop and notified residents to fight proposals to destroy Hawthorn Park with a motorway junction. The alternative behind Killams Green was also unsatisfactory.

Hazel also started the campaign to stop Holway Green being developed with a mass of tiny flats. She has a very good track record of helping local people with a host of individual issues! 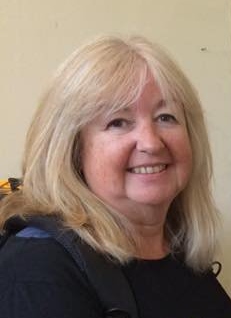 Fran has been involved with and a supporter of the Lib Dems for many years, together with being a district councillor since 2003. She is set to be the Mayor of Taunton for the 2019 - 2020 municipal year.

She was born in Taunton and educated at Priorswood Secondary Modern and SCAT. She is married to Peter and they have 3 daughters, one of which, Federica, is also a councillor!

Fran regularly campaigns for local people to have access to good housing and jobs, and has also worked on other local issues such as the pedestrianisation of the town centre and economic development in the town. She opposed the sell off of the council housing stock as well as the proposed merger with West Somerset District Council.

Fran’s dedication to her role and the area is made clear through her words:

''I believe in fairness, equality, and transparency, and undertake to follow those ideals in my role as a councillor. As one of the Blackbrook and Holway ward councillors I am keen to help the local people I represent.''