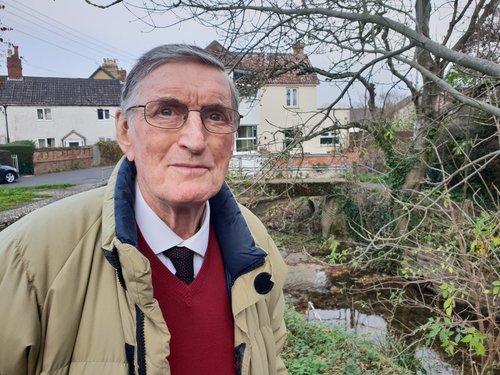 Alan was elected to Somerset County Council in 2013 to represent the Comeytrowe and Trull Division, where he is Opposition spokesperson for Customers and the Community with a particular interest in Children and Families as well as in County Highways and the Somerset Rivers Authority.

Before that Alan served on Taunton Deane Borough Councilfor twelve years as a Liberal Democrat councillor representing Comeytrowe Ward.  Whilst on Taunton Deane he was for a time Deputy Leader and Portfolio Holder for Community Leadership, supporting local volunteers and the youth workers involved with the Trident Youth and Social Club.  This group functions and supports youngsters in a particularly deprived area of Taunton Deane. These organisations are now faced with financial cuts which threaten their functioning, and Alan is working tirelessly to find various means to help them to maintain their roles within the community. He vigorously defended the retention of the Pond on the Grange Estate and is very supportive of the Friends of Comeytrowe Neighbourhood Park. He has a track record on the Environment ever since reading “Silent Spring” whilst living in Canada in 1966, well before the Green Party existed and is still passionate about the Environment particularly the increasing rainfall threat on the Galmington and Sherford Streams and down on the Levels. In Trull and Staplehay Alan opposed the granting of permission for the Amberd Lane Development in the Green Wedge that was also partly in the flood plain.

Alan has lived on Haines Hill since his retirement from full-time employment in the oil industry.  He had been a drilling supervisor on land and offshore projects worldwide for over 30 years.  Prior to that he was a regular soldier in the Royal Electrical and Mechanical Engineers and spent two years on active service in Korea.  Since his retirement over 20 years ago, he has been an active member of his community and the Liberal Democratic party.