“Don’t use an election delay to hang on to power,” Lib Dems warn Somerset’s Conservatives

The Lib Dems in Somerset are warning the ruling Conservative group at the County Council not to call for a delay to next May’s local elections just to “hang on” to power. 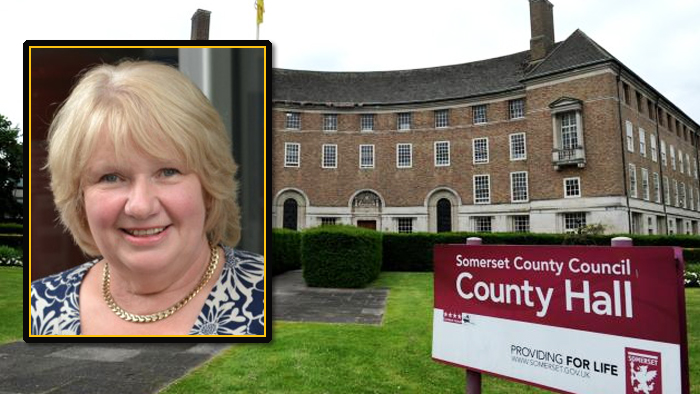 They’ve criticised the Tories for wasting taxpayers’ money, splashing out prematurely on consultants to write their own scheme for a unitary Council, possibly now irrelevant – thanks to their own Government’s failure to communicate how it sees local Councils organising themselves for the future. “The Conservatives’ plan was based on swallowing up our four existing local Councils into one huge long-distance Somerset Council based in Taunton,” says Lib Dem leader Jane Lock. “ All that has been thrown into utter disarray by a brief which includes the Councils in North Somerset, Bath and North East Somerset, an idea which MP Jacob Rees-Mogg has been advocating so Somerset returns to its old county cricketing boundaries.

“Sadly that kind of absurdist, antediluvian thinking - which we’ve become used to with Mr Rees-Mogg - has already cost local residents hundreds of thousands of pounds. Now the Conservatives will be scrambling to get a new plan together by 9th November, no doubt spending another slug of taxpayers’ money to do so. And we all know that rushed plans are invariably bad plans.”

Ms Lock is deeply concerned that the ruling Tory group in Somerset will use the situation to delay the elections planned in May. “ There are seven Councils in the mix - only two run by the Conservatives. If the Tories are scared of an election, they’ll simply ask their Minister friends to delay next May’s local vote and hang onto power by their fingertips.

“That would be incredibly undemocratic and would rob local people of the chance to make their views known on the Tories’ failures of the past 10 years .”