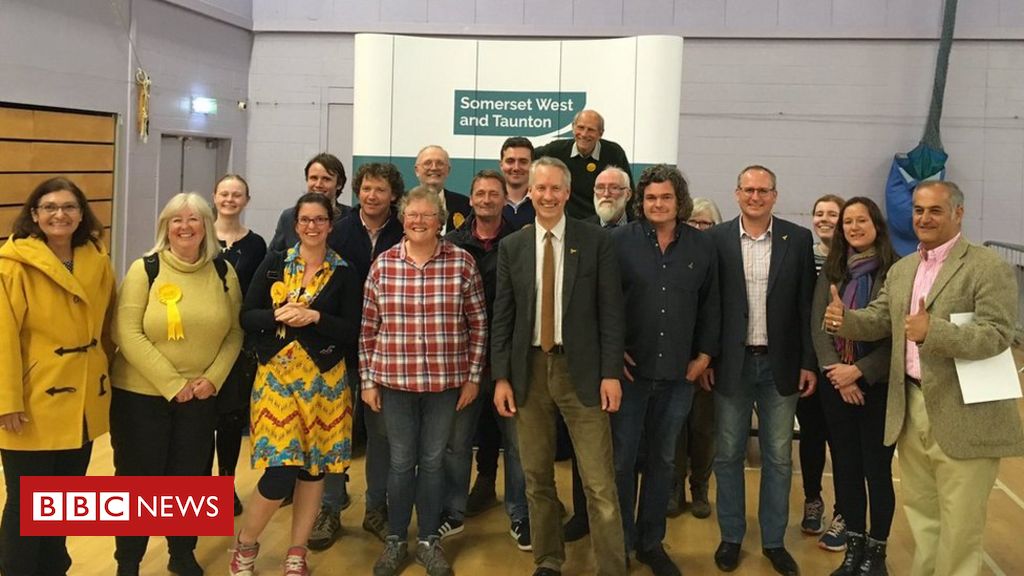 The new authority spans from Exmoor across to Burrowbridge and down as far as Wellington.

The Liberal Democrats stormed the ballot boxes in places from Minehead and Dunster, to Trull and Hatch Beauchamp, picking up 30 out of a possible 59 seats.

The rest of the Council is made of up of 14 independents, 10 Conservatives, 3 Labour and 2 Greens.

Further positions will be announced later this week.

Scott Berry, who chaired the Lib Dem campaign to take the control of the Council thanked the hard work of candidates, staff, volunteers and supporters for making this all possible,