“These results show that without any doubt the LibDems are now Taunton Deane’s number choice when It comes to a party that stands for abandoning this Brexit fiasco and instead want a positive role for Britain in Europe”. 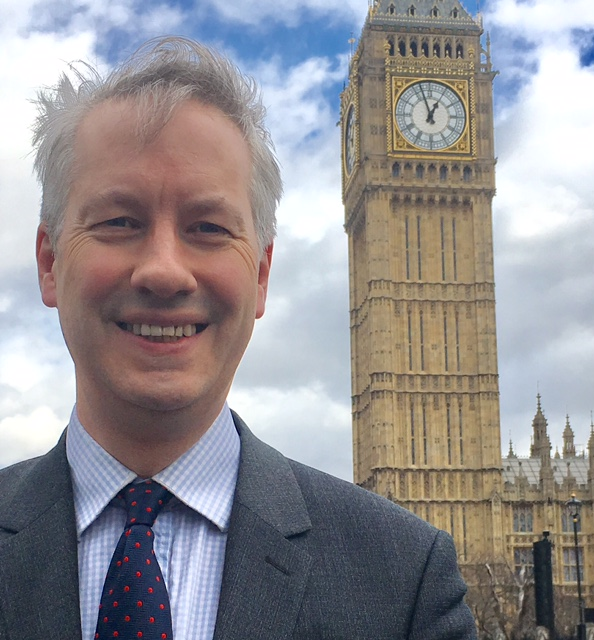 Votes in Somerset West and Taunton were approximately equally divided between the hard-Brexit parties (UKIP and the Brexit Party) and the pro-Remain/Peoples' Vote parties (LibDems, Greens and Change UK) with both scoring around 43% of the vote. The Conservative and Labour parties suffered from muddled policies and stark divisions on Europe, the LibDems say. Nationally, the Pro-Remain parties, including Plaid Cymru and the Scottish Nationalist Party, are the clear winners, well ahead of the combined UKIP and Brexit Party vote. (1) The Liberal Democrats also did spectacularly well in London coming first to be outright winners.

On Brexit itself he added “I strongly share the concerns of many Leave voters, about cuts to schools and local services, a struggling NHS and the need for power to be exercised locally. We can, and I will always fight for these priorities whether we end up within or outside the EU, but the longer Brexit looms the greater the damage that is done to Taunton Deane jobs, prosperity and to Britain’s international standing. A Liberal Democrat government would restore Britain’s place in the world and ensure the UK, rather than leaving Europe, was once again leading it”.