Gideon Amos, the Liberal Democrats' Parliamentary Spokesperson for Taunton Deane has messaged his friend and colleague Sir Ed Davey to congratulate him on convincingly winning the party’s leadership race. Gideon said Ed Davey’s election gives the party “newfound strength to stand up for trust, decency and fairness in Britain after the rule-breaking and disasters of Cummings and Johnson in Number Ten“. 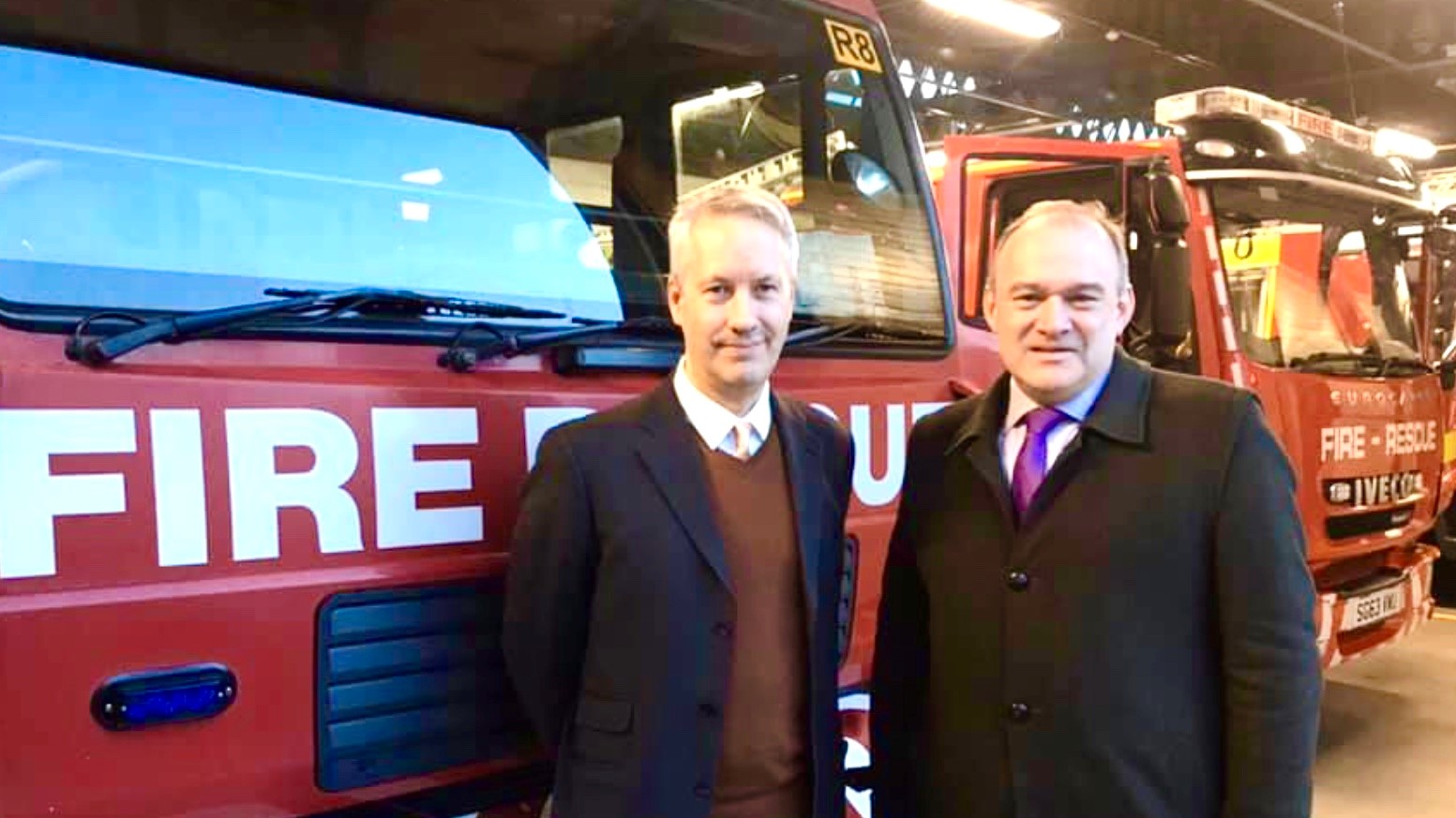 Gideon added, “Like many folk, Ed has faced challenges in his own life and upbringing, but they  have now made him a powerful advocate for the caring society we need to be – he was the first to call for help for self-employed people hit by the economic impacts of the pandemic and has campaigned hard for better protection of older people.  He is exactly the kind of principled politician that we need to bring back. My day job working on offshore wind farm projects has allowed me to play a small part in the renewable energy revolution Ed began, when as Secretary of State for Climate Change he made the U.K. the biggest wind energy provider in the world. Putting the planet at the centre of what we do will always be at the core of Lib Dem values.We are also strengthened by having such a powerful advocate for better education in Layla Moran MP who I’m convinced will play an increasingly key role in British politics“.