At last week’s first in-person meeting of Somerset West and Taunton Council for over a year, local LibDem councillor Dawn Johnson slammed Conservative government plans to give over huge swathes of countryside as so-called 'growth areas'. She also emphasised that this would be depriving local councils everywhere of important powers they have held for more than a century: namely to have the final say in where and when development is permitted to happen. 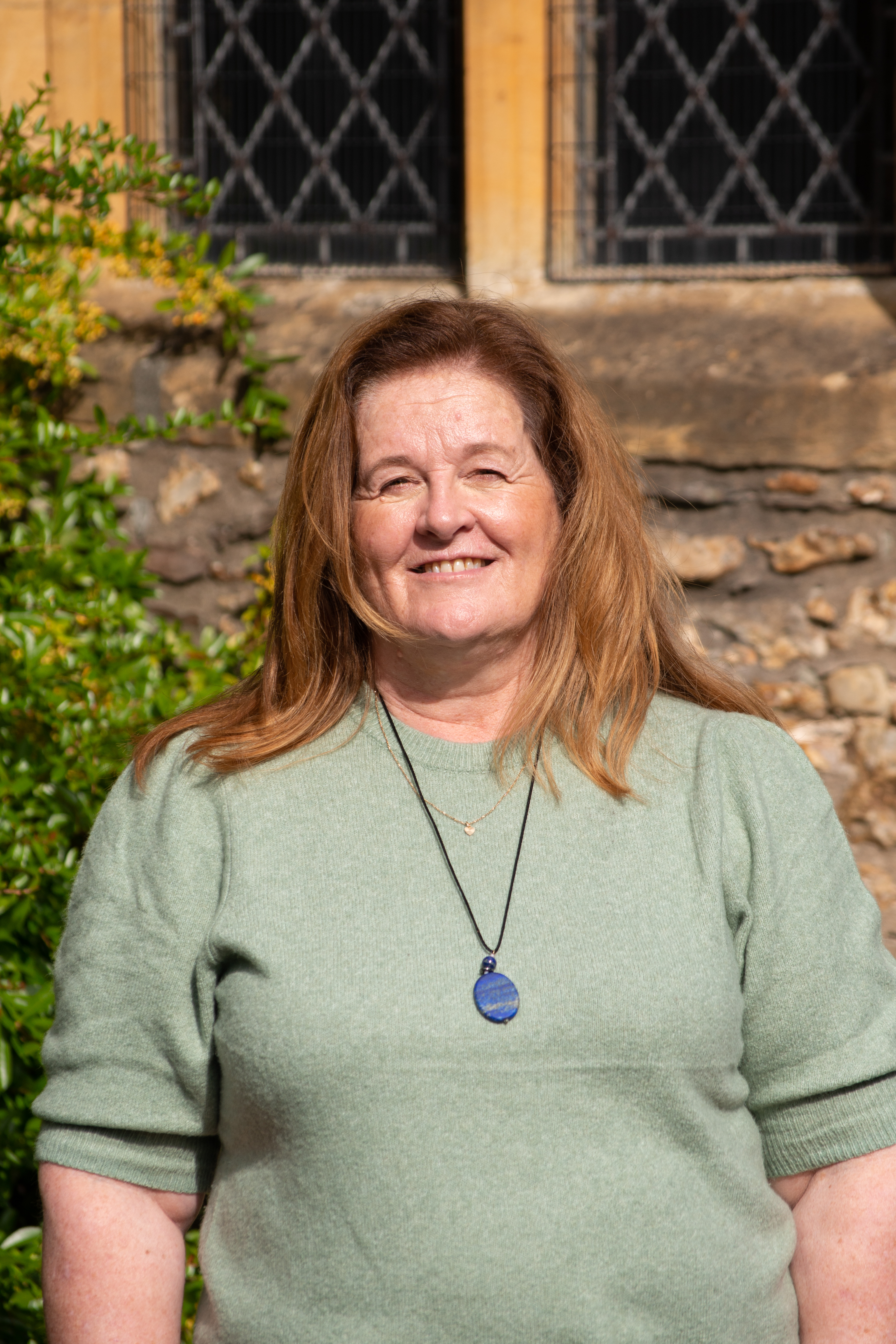 Speaking in a debate on the government’s new proposals Dawn said:

“Too much power is being given to developers who ride roughshod over local communities and local residents. As both a ward councillor and parish councillor for the area affected by the 2,000-home development in Comeytrowe I expect better from our developers and the government. Better community engagement, better standards of housing that meet community needs and our climate emergency agenda and better local infrastructure to accommodate increases in traffic”

The District council overwhelmingly passed the proposal to write to Parliament urging MPs to oppose the new laws which the Conservative government had confirmed on 11th May 2021, following the reform proposals published in a previous August 2020 White Paper entitled, ‘Planning for the Future’. Councillors debated the proposals and agreed that “the existing planning procedures - as currently administered by our own team in Somerset West and Taunton Council - allow for local democratic control over future development and give local people a chance to agree or oppose planning proposals which affect them.  Also that proposals for automatic rights to build in ‘growth’ areas through a zoning process, as well as increased permitted development rights, risk largely unregulated development and unsustainable communities. And finally, that local determination of the planning framework and the fair and open local consideration of planning applications all play an important part in this process”. The debate also heard that research form the Local Government Association reveals there are existing planning permissions for more than one million homes that have not yet been started.

Strong objections were also raised to the Conservative government’s proposals which would “grant automatic rights to developers to build on land identified as 'for growth’, solely by  reference to a government algorithm which could possibly impose up to 26,000 additional new homes - according to Lichfields consultancy - on our District without consultation”, the motion said.

“Developers are already not adhering to their commitments. What will happen if they are given more power? We cannot lose the voice of communities in the planning and development process. It is vital that people have a say in decisions affecting where they live.”

There were also specific concerns raised about what the proposed planning reforms mean for places like Orchard Portman. Another local councillor Sarah Wakefield said:

“This land was sold at agricultural value with no uplift clause in an area where no residential development is presently planned. Were this land to be zoned for development under the planning changes this developer would benefit millions of pounds”.

“The Orchard Portman estate is in my ward and lots of local residents fear that the proposed government planning reforms could make it much easier for developers to get planning permission for large sites like this. They also fear that local residents could be disenfranchised from the consultation process as well. We must resist large scale development of Orchard Portman”.

Gideon Amos, the LibDems’ Parliamentary Spokesperson, who has launched a petition to prevent the Orchard Portman land from being developed, addressed the Council saying:

“Young people need new homes; they should be affordable and zero-carbon homes. But tackling the climate challenge means that where developers build and how new homes are accessed, matter too. So there can be no justification for building on the Orchard Portman site. The land is disconnected from the built-up area of the town, increasing the number of car-jouneys through villages like Trull and Comeytrowe.  It is also beyond the natural boundary of the motorway and an area of great landscape value as well”.

The petition opposing development at Orchard Portman has now attracted over 500 signatures and is still open for readers to add their name to at: www.tdld.co.uk/orchard_portman