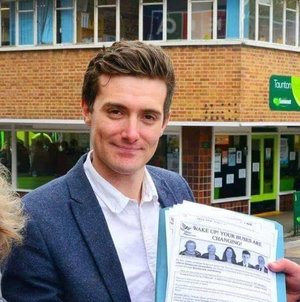 Having been a councillor since winning a by-election in 2016, I have tried to integrate myself into the community through regular communication, attending resident meetings and attending local surgeries.

It's been a great pleasure to get to know of local residents and hope to meet many more. I want to continue working hard to make sure that services are not deprived to residents in my area in the new council.

I always try to follow up any concerns raised by residents and regularly attend council meetings. I now have the experience and am still only 29!

I'm always happy to talk so feel free to get in touch. 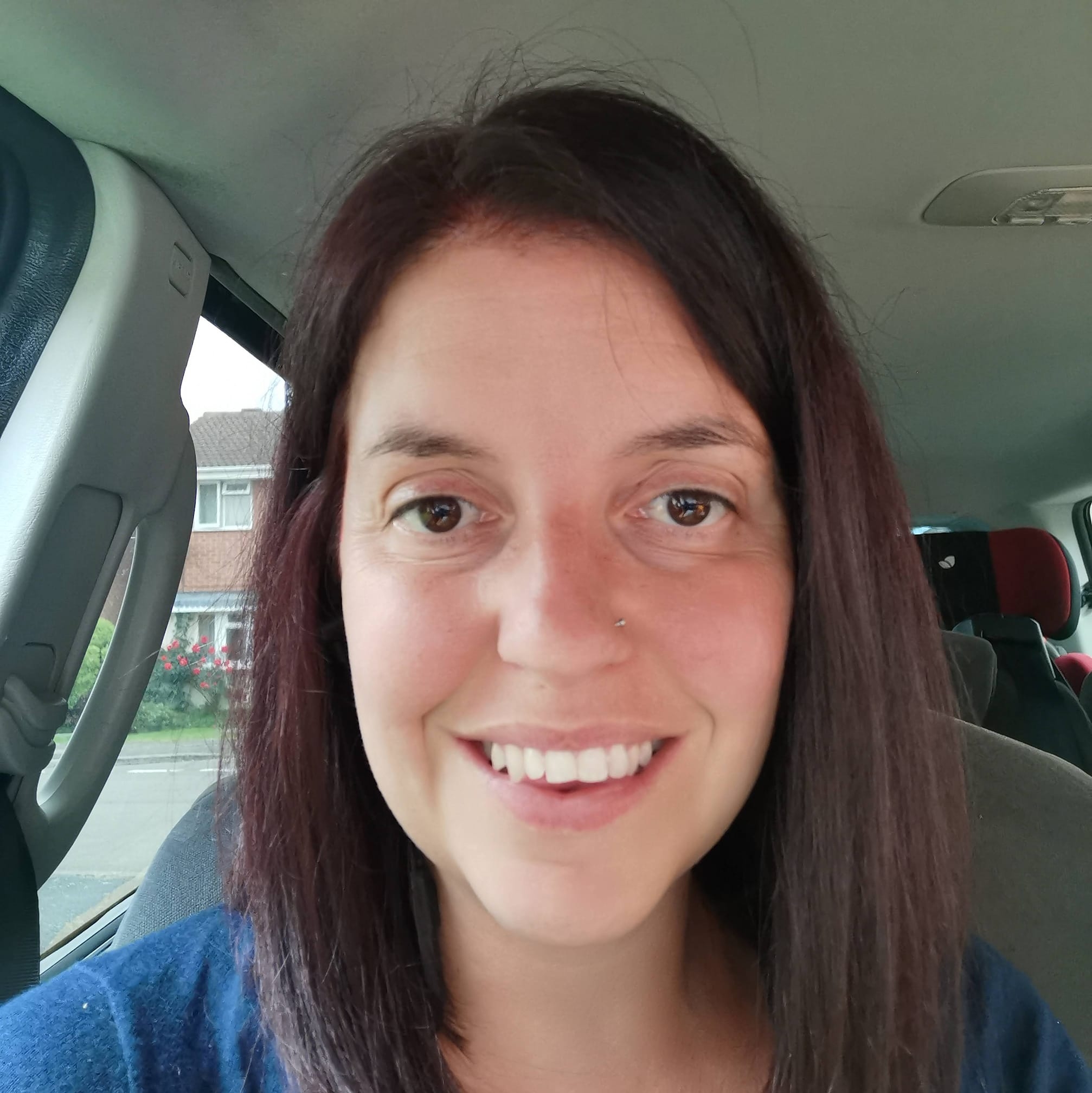 Federica believes in helping people, not using politics as a means of scoring points. ‘’The behaviour of our politicians in Parliament, particularly on Prime Minister’s Question Time, is why people don't want to engage in politics.

After her and the Lib Dem success in May 2019, she was elected as Leader of Somerset West & Taunton Council.

In addition to the work Federica does for local residents and in the Council previously, she has also set up ‘Refugee Aid From Taunton (RAFT)’. This charity was set up in August 2015 to provide clothing and food to refugees in Calais and since commencement has raised significant assistance to these refugees.

Federica is a keen enthusiast for getting her message out using Social Media and using Social Media as a means of communicating with the electorate. ‘’I love it as it allows me to inform people on what is happening quickly and easily. I also get casework reported really effectively. For example, Claire (a local resident) on Thursday night let me know of a damaged tree, I emailed late at night and then phoned the team at 8am as potentially it was dangerous. The tree service team were excellent, came out that morning and made it safe - great service all round!’’