The Liberal Democrats have come out in opposition to the proposed cuts by Devon & Somerset Fire and Rescue Authority across the Somerset West & Taunton area.

The Fire Authority are currently putting out to public consultation for feedback on reducing services in Somerset West & Taunton, as well as close Porlock Station. 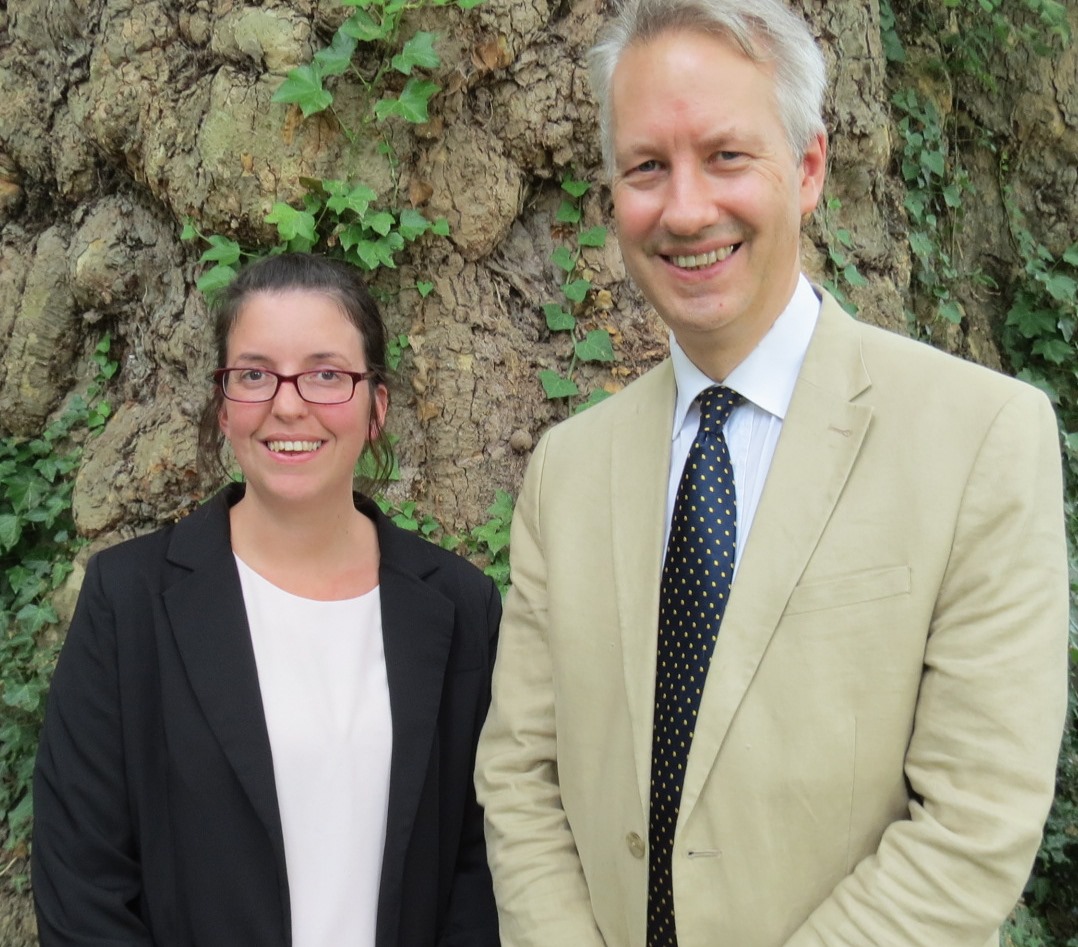 Leader of Somerset West & Taunton Council, Federica Smith-Roberts, is writing to the MPs of Taunton Deane and Bridgwater & West Somerset to ask them to put pressure on the Government to reverse the starvation of funds to the local Fire and Rescue Authority – a Government which has made 25% cuts to the Fire and Rescue Authority’s budget since 2015.

She added: ‘‘It’s important that we all work together to reverse any further proposed cuts before it’s too late and lives are put at risk.’’

Gideon Amos, Liberal Democrat Parliamentary Candidate for Taunton Deane, also criticised the cuts. He said : ‘‘The cuts go completely against what people value in our local services. No one can forget the role of the service helping people in the floods and the M5 tragedy. But with fewer stationed appliances it simply won’t be possible to guarantee the same level of service. How long until the Government says they now need fewer firemen and women because there are fewer fire engines?’’