Somerset West and Taunton could become a “Frack Free” zone if local Lib Dems get their way. 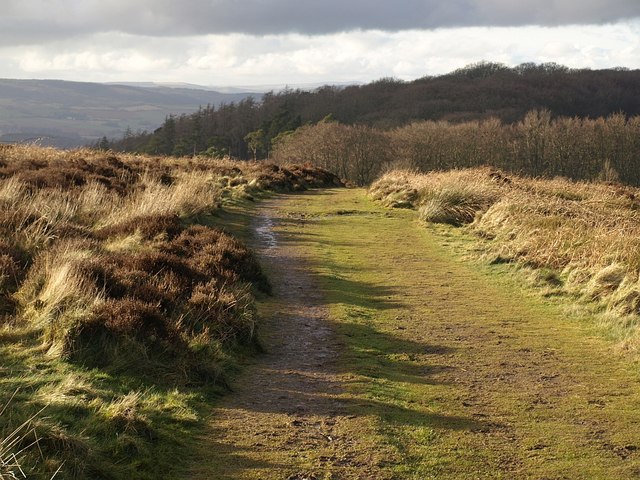 Lib Dem councillors have tabled a motion for July Full Council which would give the council a strong policy of opposing unconventional onshore oil and gas exploration and development activities in our district. Their aim is to ensure the licences granted for fracking in areas around Minehead, Watchet and Exmoor are never given planning permission and to encourage South Western Energy to abandon its plans for exploring and extracting what is essentially a fossil fuel.

Cllr Dixie Darch (LibDem), who represents Staplegrove, Norton Fitzwarren and Kingston St Mary told the West Somerset Free Press, “In July we are proposing a motion to full council to say NO to fracking in Somerset before it starts. While averting climate breakdown is a huge and complex challenge, this is one thing we can do locally that is relatively straightforward. Fracking is simply not compatible with our commitment to make Somerset West and Taunton carbon neutral by 2030. Local communities across our district want action -  Watchet Town Council and the Parish Councils of Clatworthy, Dulverton, Exton, Old Cleeve, Selworthy and Minehead Without and Stogumber have already taken a stand and deserve our strong support. By passing this motion we can make it clear there is no social licence for fracking here and put pressure on Somerset County Council, as planning authority for such matters, to adopt a presumption against fracking.”

Kevin Ogilvie-White, Chair of Frack Free EQS (Exmoor, Quantocks, Sedgemoor), one of the leading grassroots groups in the frontline against fracking, believes the need for action is urgent as South Western Energy’s parent company is seeking a listing on the Standard Segment of the Main Market of the London Stock Exchange to raise the funds to begin drilling wells. He said, “Fracking poses huge risks to our community. Its dangers include ground water contamination and earthquakes as well as adverse impacts on air quality agriculture, public health and safety, climate stability, economic vitality, farming, tourism, landscape and property values. A strong message of opposition by Somerset West and Taunton would act as a deterrent to potential investors.”

Gideon Amos, the LibDems’ Parliamentary Candidate for Taunton Deane and a former Chief Executive of the Town and Country Planning Association, is also promoting the move: “Some years ago we ensured the planning system began to embrace the concept of sustainable environmental development. But as our councillors have declared locally we now face a climate emergency and the time has now come to mobilise the planning system from top to bottom to act on it. Decisions must be taken that reduce emissions and adapt our communities to the impacts of climate change that cannot now be stopped. In short we need a planet positive planning system.”

He added, “the fact that Conservative MPs voted in favour of the Government imposing fracking on all local communities shows that they have never taken the climate challenge seriously as well as a total disregard for local people.”