Local MP must use last chance to back farmers, says Gideon Amos

The Taunton Deane Liberal Democrats have called on Rebecca Pow MP to this week back British farming and vote to protect our high environmental and animal welfare standards. 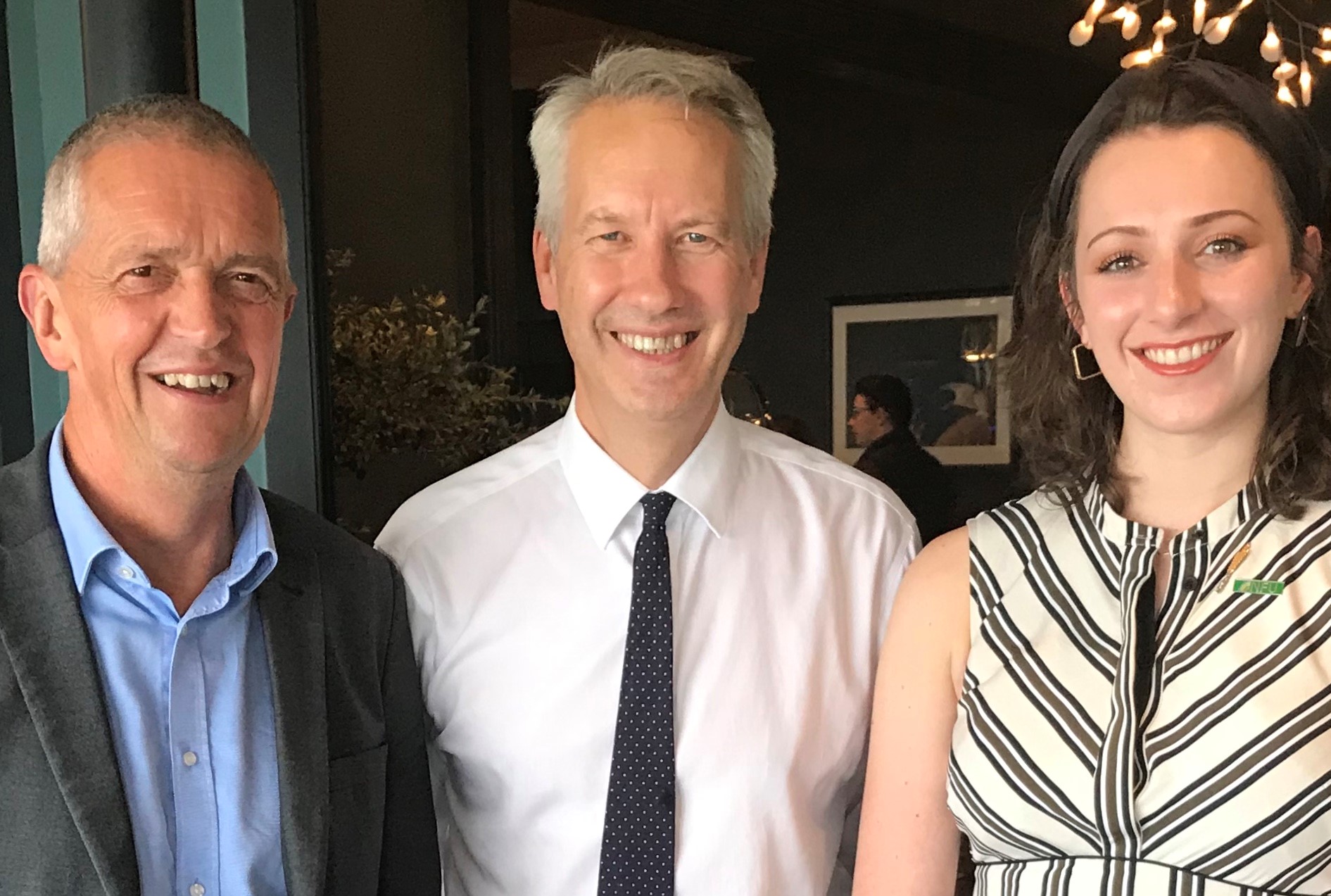 Ms Pow voted in Parliament on 12th October against an amendment to the Agriculture Bill which would have protected existing food standards. Tim Mead, owner of Yeo Valley Organic, said at the time: “It’s extremely concerning that the latest amendments to the agriculture bill were rejected, as these aimed to ensure the standards of food imports, climate change and pesticides and protect the livelihoods of British Farmers. This ruling works against our commitments for mitigating climate change and the green recovery”.

The new votes will come on Wednesday [04/11/2020] on last chance amendments to the Agriculture Bill. The Liberal Democrats want all MPs to ensure they pass so that post-Brexit trade deals meet UK animal welfare and food safety rules.

According to the NFU, over a million people have also signed their petition calling for the UK Government to put laws in place that prevent imports of food that is produced in ways that are illegal here in the UK.

“I’ve worked on farms and know how rigorous our British food standards are. The Taunton Deane Conservative MP really has to stop risking local farmers' livelihoods by failing to stand by these standards. Bowing down to poorer food standards to get a deal with Trump’s America is scurrilous and in any event such a deal would always be with a country thousands of miles from our biggest marketplace, here in Europe, and could endanger existing exports that cross the channel. Ms Pow needs to stop voting against British food standards - standards which in recent years British farmers have excelled in meeting”.

“Farmers across the country are incredibly worried that the UK is about to be flooded with poor quality food undercutting their high quality produce.

“It doesn't need to be this way. Liberal Democrats back British farming and want to work in partnership with our farmers to help cut greenhouse gas emissions, support the recovery of our natural environment all while continuing to produce the food that fills our cupboards.”