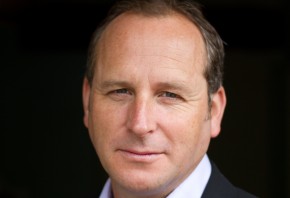 I will always work hard to defend the interests of the people of the communities that I represent.

Key successes in recent years include forcing our councils to get the roundabout built at the lethal Bishops Lydeard junction,  persuading the County Council to reverse some of the waste recycling site closures, which had caused a huge spike in flytipping, and supporting Parish Councils in reducing speed limits. I was also pleased to play a part in protecting the West Somerset Railway from the County Council’s potentially very damaging and ultimately abandoned, sell-off. Having racked up these achievements, I was also appointed the Opposition Spokesman for Highways & Transportation.  Together, we have achieved much but there is more still to do. The threats arising out of the continued Tory cuts to our councils’ budgets will continue and we will need to be vigilant in order to fight off their worst effects round here.