A Bishops Hull mum and former Somerset County Council parent representative has blasted the authority’s Conservative leaders for using its failures in special needs as an excuse to take over other councils and has launched a petition. 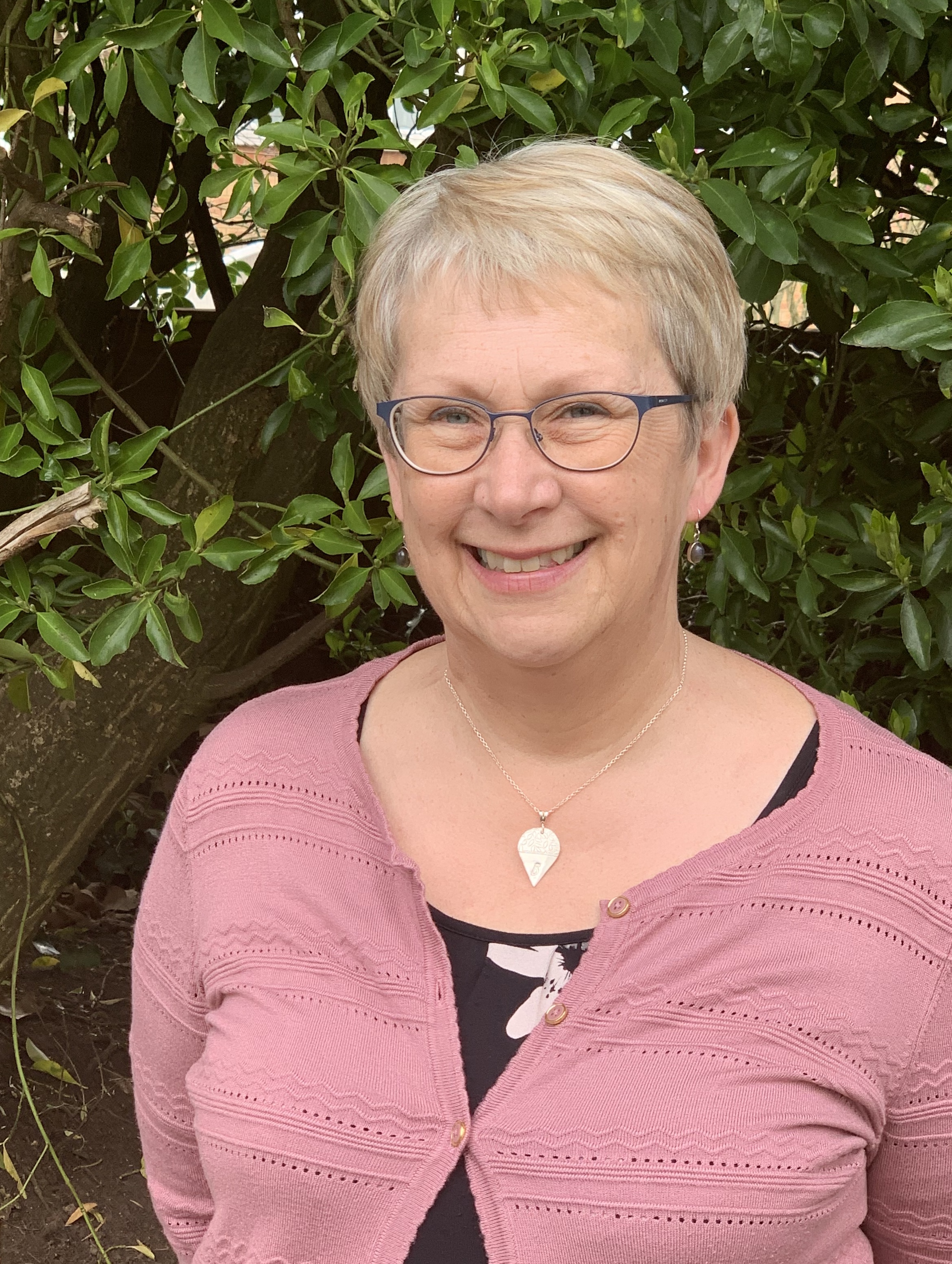 Bev Fernandes, whose son has special needs, was a County Council representative of parents of children with special needs from 1999 to 2009, working alongside senior education officers to support service delivery. During the pandemic she has been working as a volunteer providing community support to local residents.

“These claims from those running the County are truly disgraceful. To suggest inspectors found special needs services ‘dysfunctional’ simply because the Conservatives haven’t yet realised their dream of taking over other councils, is disingenuous and an insult to families who have suffered one of the worst performing councils in the country”.

A document recently published by the Conservative Leader of Somerset County Council setting out and justifying his ambition to take over other councils excuses the major failings in special needs saying “this is seen in other two-tier areas”.  The Business Case document also suggests that taking over District Councils would improve the service branded “woefully slow”, according to OFSTED inspectors, saying failings “are due to the need to work across partners”.

Ms/rs Fernandes added: “It is also hypocritical to suggest the appalling standards of support are due to any failure to work with other councils. They talk about working across partners but their partners when it comes to children with special needs are schools and social services which they already run, parents and young people and the NHS – not District Councils. Why they are using a document bidding for more power and the abolition of other authorities as an excuse for appalling front-line services is beyond me”.

The Ofsted report describes Somerset County Council’s special needs service as “dysfunctional” and “woefully slow”, with different departments not working together to ensure children’s needs are being properly met. One parent has described a “toxic culture” within the County’s services, while another has described “bullying tactics” which are used to discourage carers from applying for support.

Bev is no fan of the County’s desire to abolish Somerset West and Taunton and all other District councils and take over their services, which County leaders say will cost taxpayers £16.5 million in return for future savings. She has started a petition calling for a referendum on the proposal and urges everyone to sign it.

The Liberal Democrats, who are the opposition to the Conservatives on the County Council, said that poor leadership and short-sighted cuts have led to the special needs service falling from a rating of “excellent” to one of “inadequate” in the 10 years since Conservatives took over leading the Council. LibDem County Councillor Simon Coles said “The Conservatives have run the County council into the ground and are now looking for new sources of cash – such as the cash and assets held by the District Councils. Using the parlous state of their special needs provision as an excuse for a takeover is disgraceful. I’m particularly concerned about what they would do with our local council housing should they get their hands on it, given the Conservatives’ support for selling them off”.