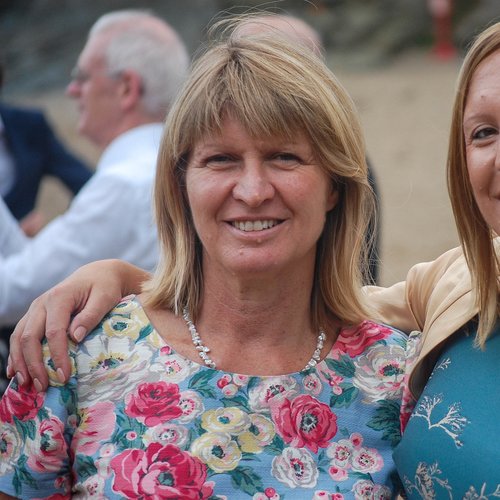 Dixie has been a resident of Nailsbourne near Kingston St Mary for 27 years.

She is retired after a long teaching career in further education, before which she worked as a cartographic draughtsman at Taunton Hydrographic Department.

She has adult children and grandchildren, and is passionate about the environment and the need to act on climate change to secure our future.

Dixie wants Taunton to become a Garden Town in the realest sense, with green spaces for wildlife and people, as well as a thriving town centre where independent sustainable businesses can flourish.

She supports Taunton Area Cycling Campaign for improved cycling and pedestrian routes as well as Citizens UK, an apolitical organisation which works for social good.

In her own ward she is determined that existing residents should experience minimum disruption but maximum gain from the housing development already been agreed, and will work hard for all residents.

Dixie was elected Executive Member for Climate Change in May 2021. 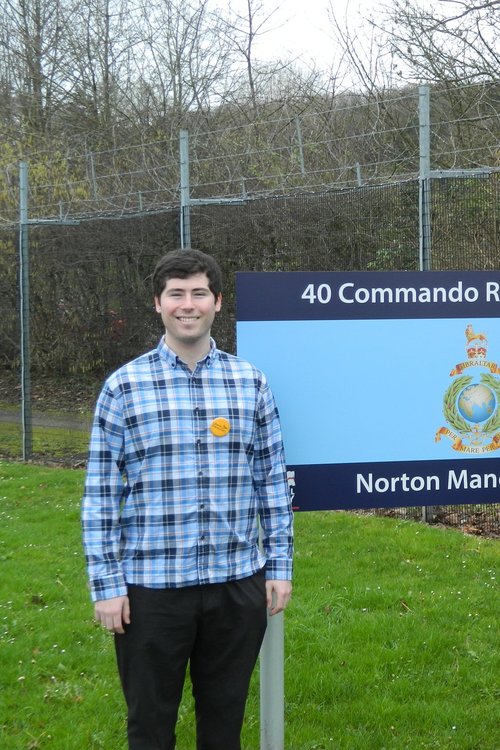 Ed has lived in Norton Fitzwarren his whole life and knows the local area, including Staplegrove and Kingston, well.

He worked in the Norton Co-Op store for four years, an experience which gave him regular contact with local people.

He has been serving on Norton’s Parish Council since last September and takes an interest in local issues.

As a relatively youthful candidate, Ed is in touch with the needs of younger people and is keen to promote the Lib Dem proposals to provide free bus passes for young people for local journeys, as well as improvements to the cycling network. 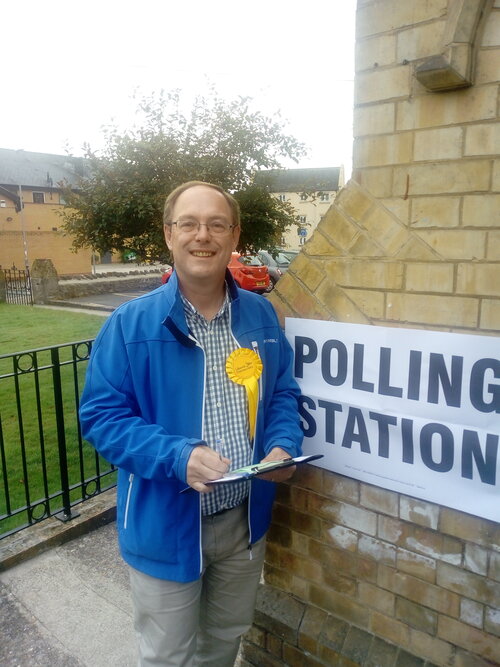 Andy Sully is a company accountant, and lives in Norton Fitzwarren with his wife Sylvia.

Andy is passionate about the area and has a track record of achievements and considerable experience as a councillor, previously representing Norton Fitzwarren on Taunton Deane Borough Council. Andy joined Somerset West & Taunton Council in a by-election in October 2019

His local experience includes having helped obtained funding for the Council to buy Norton Hillfort.

He is determined to attract new businesses and opportunities to the area, and to ensure that the new housing developments, for example at Ford Farm in Norton Fitzwarren and at Staplegrove, provide the right infrastructure and actual affordable homes.

Andy was elected Executive Member for Environmental Services in May 2021.