Sharp Drop in Number of GPs

New figures revealing a sharp fall in GPs per person in Somerset have been highlighted by the LibDems who want to see “proper investment in GP services”. 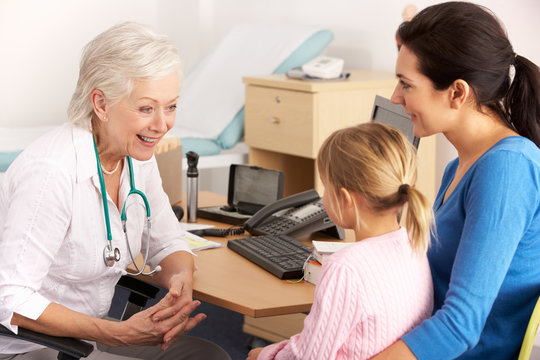 The figures from a House of Commons Library document, come as many people are struggling to book an appointment with their GP, with services increasingly under pressure from rising demand and show there is now just one GP per 1,893 people in Somerset, by June 2021, compared to the national average of one GP per 2,038 people - up 18% from the one GP per 1,608 people in Somerset five years ago. The figures also show the population of Somerset has also increased by 3% over this period.

Local LibDems said the alarming figures, based on analysis by the House of Commons Library, revealed the stark “postcode lottery” facing GP patients. The party is calling on the government to invest in GP services to ensure people can get a doctors’ appointment when they need one.

Further analysis by the British Medical Association (BMA) shows a dismal picture overall for GPs, with there being the equivalent of over 1,900 fewer fully qualified, full-time GPs now than there were in 2015.

The picture is similarly bleak when compared to the UK’s international neighbours. OECD stats from 2019 show that the UK’s average of three doctors per 1,000 people ranks below the likes of Hungary and Czech Republic, and only just ahead of Brazil and Mexico.

“The Conservative government are badly letting both local people and our GPs down here in Somerset, residents deserve a fair deal. Instead of fixing the GP shortage crisis, Conservatives are making it worse by failing to train the new doctors we desperately need”.

“In Taunton we can see the increased number of homes being built yet Conservatives in neither local nor national government made any provision for new doctors’ surgeries to cater for the additional households”.

“This worsening GP shortage has created a postcode lottery with Somerset amongst the 20% of areas with fewest GPs per patient. Our hard-working doctors are overstretched and local people are left waiting too long for treatment or even an appointment”.

“Families rely on being able to see a GP when they or their children fall sick to get advice, access treatment and get well again. The government must invest more in our GP practices and train up more doctors, to ensure patients get the fair deal they deserve.”