In one of his last public engagements as leader of the UK's fastest growing political party, Lib Dem Leader Sir Vince Cable will be visiting Taunton on Wednesday, 17 July, one the Lib Dem's target seats in the next general election. 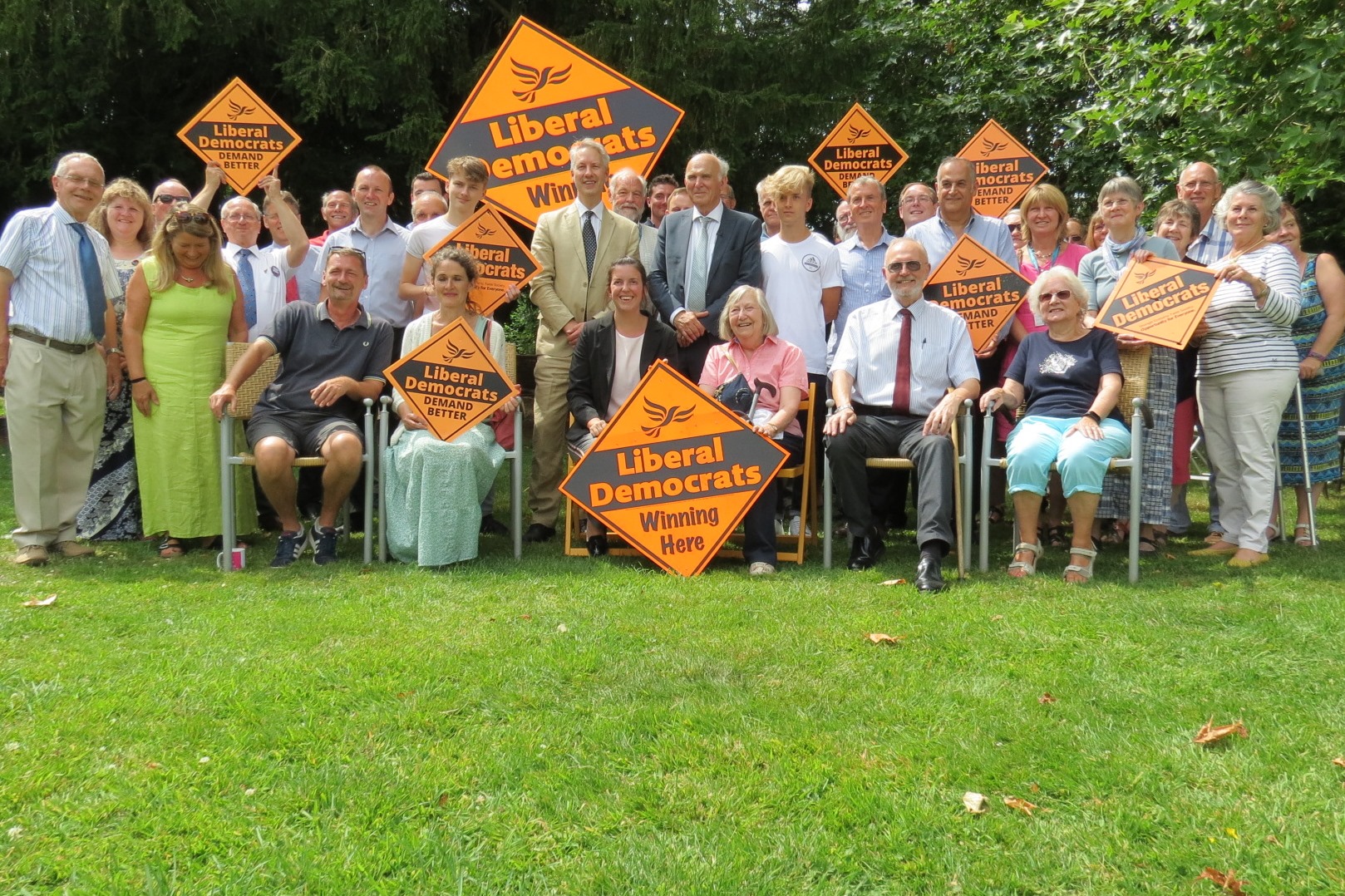 Sir Vince will meet local Liberal Democrat members and hear about their work to campaign against fire service cuts, their success in saving the Royal Marines' Norton Manor Camp from closure, plans to redevelop the formerly derelict Firepool site in Taunton, and to combat fracking in the area.

Gideon Amos said:  "We're delighted that Sir Vince accepted our invitation to visit Taunton Deane, a target seat in the next general election.  He recognises that the constituency is eminently winnable and shares our ambition to build on Lib Dem success in the local elections.  He's keen to hear what local people have to say about Brexit, so he can make sure that their voice is adequately heard in Parliament."

Sir Vince commented: "The Tories are in complete disarray about Brexit, whereas the Lib Dems have been consistent in advocating continuing close union with our largest market to avoid economic disaster. A Lib Dem government would restore Britain's place in the world and ensure the UK, rather than leaving Europe, will once again be leading it."

A new Lib Dem Leader is expected to be announced on 23 July, a week after Sir Vince's visit.