Liberal Democrat-led Somerset West & Taunton Council made a decision through its Executive Committee [18th December] to remove Council Tax liability for more of our most vulnerable Care Leavers. 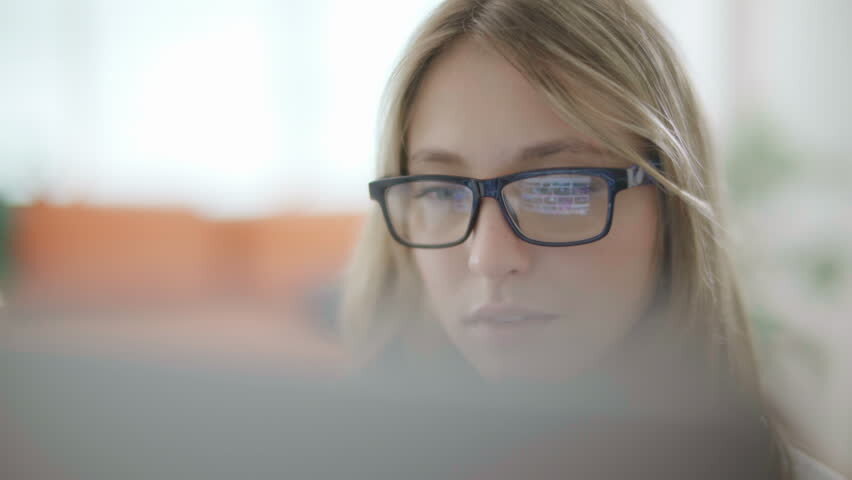 Care Leavers are defined as a person 25 and under who has been in care for at least 13 weeks since the age of 14; and who was looked after by the local authority at school-leaving age or after that date.

The report was put forward by Cllr Ross Henley and will be in place for the new financial year starting in April.

The Council already provides exemptions for Care Leavers who are single, have no dependents and/or have a income of less than £75. The new policy will expand the scope to include:

The Council will continue to explore how it can help other vulnerable groups.