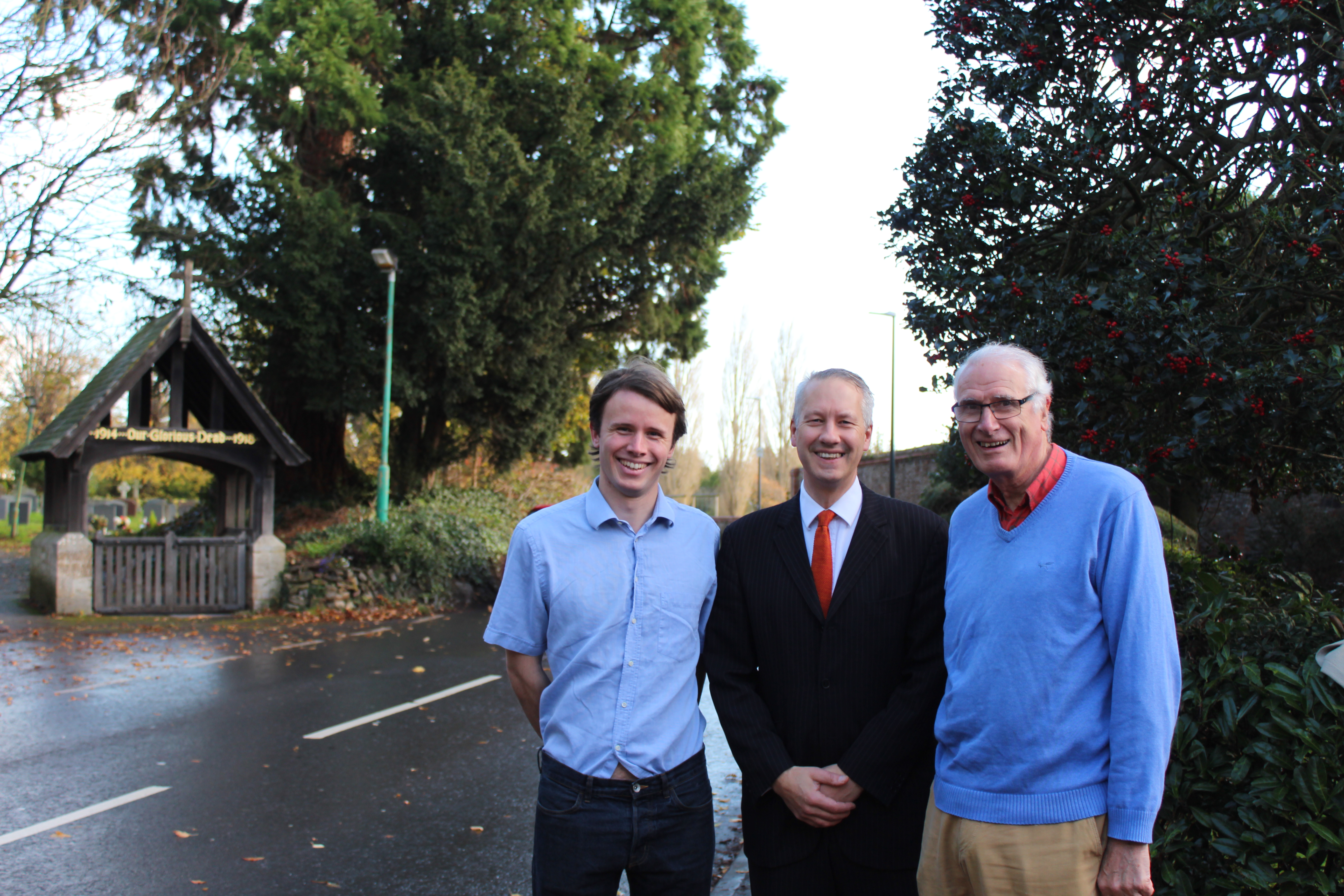 Residents in Staplegrove are bitterly disappointed after the Conservative led Taunton Deane Borough Council’s Planning Committee have slashed the amount of affordable housing for local people and permitted the building of a further 1,600 houses without the necessary infrastructure.

Gideon Amos, addressed the Committee saying “We are firmly on the side of those struggling to get on the housing ladder and need affordable homes - but this is not a development of affordable housing and without essential infrastructure such as key highways and the much needed cycle route to Kingston this scheme must not be permitted.” The LibDems initially won a deferral of the scheme, but the next meeting saw the Conservative Councillors push it
through by one vote.

Gideon, from Staplegrove Road, also persuaded the developers (and the National Trust) to protect precious green spaces from the scheme. LibDem Councillors voted against the permission being granted. The Council’s Core Strategy policy of 25% affordable homes was abandoned by the Conservative majority which accepted a provision of only 15% in the development.

Local LibDem Councillor Jefferson Horsley, a member of the Planning Committee, voted against the proposal on the grounds that it failed to deliver sufficient affordable housing. “This proposal”, he said “will make the life of residents of Staplegrove miserable for the next 10 years. With no infrastructure; especially with no spine road and pedestrian and cycle ways, it will continue the slow decline of Taunton as the County Town of Somerset”.

Local LibDem Chair, Scott Berry, also from Staplegrove Road, added “Those opposing the development were holding out for improvements to the plans to meet the target of 25% affordable homes, as well as addressing other concerns such as around access for construction traffic, and rightly so. We of course need more housing, but the fact that our council won’t even hold out to meet targets they themselves set is a shambles.”