He was joined by Executive Member for Planning and Transport, Mike Rigby, and Parliamentary Spokesperson, Gideon Amos. 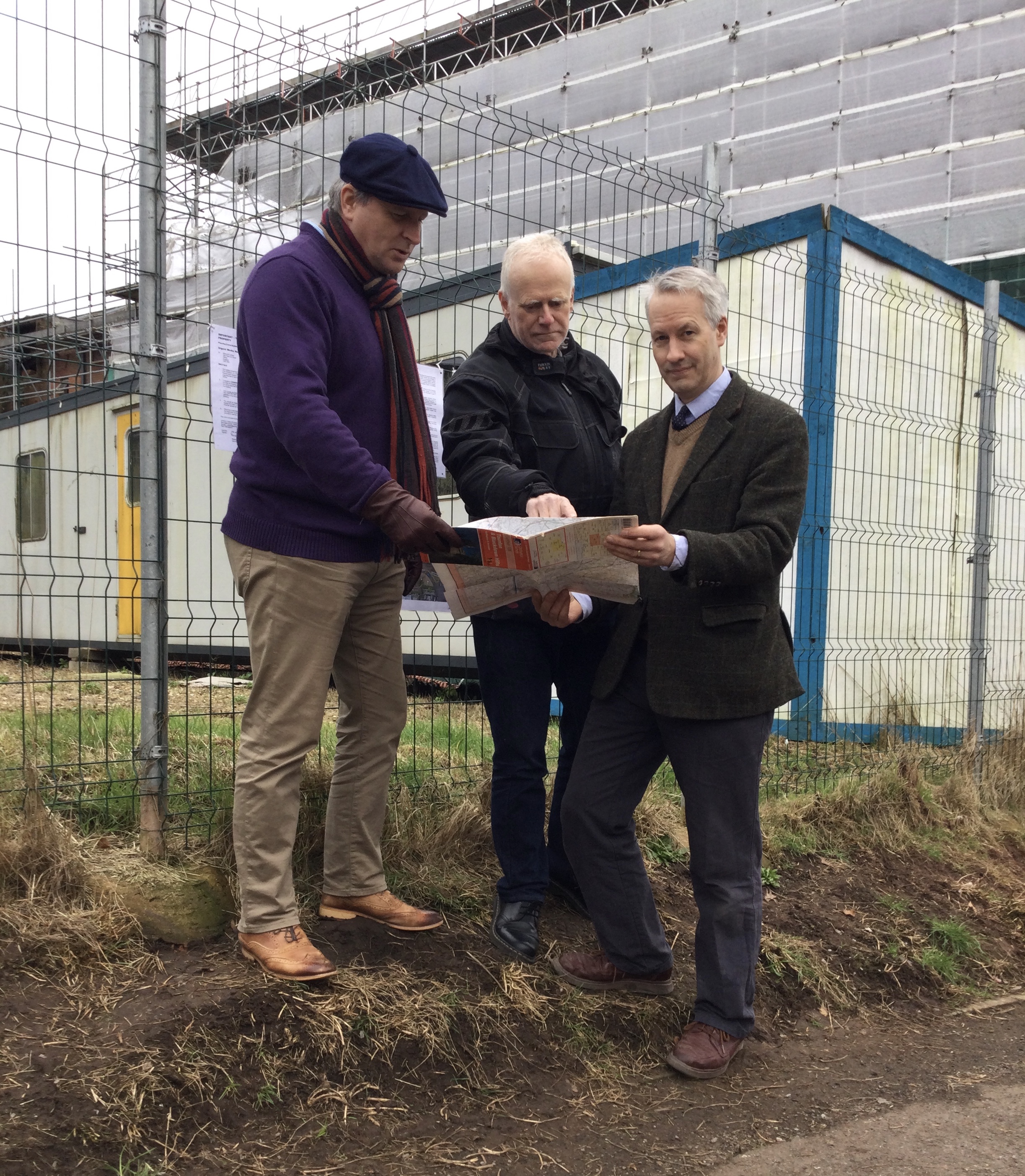 “Tonedale is an incredibly important part of our local heritage and after neglect by the current owners I’m delighted our LibDem team running Somerset West and Taunton Council is taking this action, including potentially doing the urgent works itself, as an essential first step towards the restoration that all of us want to see”.

The Notice was issued under the planing acts last Thursday to prevent further deterioration to one of the site’s principal buildings known as Block H, which is located in the East Complex of Tonedale Mill.

Regarded as one of the best-preserved examples of its kind, Tonedale Mill was the largest textile manufacturing site in the South West, famous for producing twill fabrics such as ‘serge’, and later khaki cloth and puttees used by the British Army in WWI.

While a significant proportion of the early 19th century mill remains, many of the privately-owned buildings have fallen into disrepair and are now registered as ‘Heritage at Risk’ by Historic England.

The owners at Mancraft Ltd have been given 14 days to demonstrate that they intend to start the urgent repair works without delay.

We’ve now served an Urgent Works Notice requiring essential repairs to be carried out to Block H, which is a prominent and historically important building within the larger Tonedale Mills site.

“I sincerely hope this latest course of action motivates Mancraft Ltd to complete the works specified within the next two weeks.

“Should they fail to comply, we have the power to undertake the works directly in default, the cost of which can be reclaimed from the owners.”