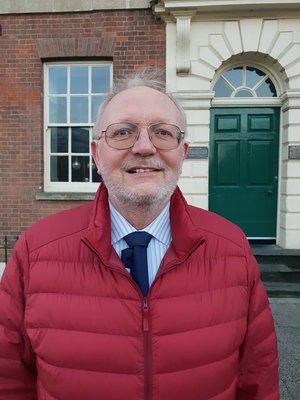 Simon has served as one of the two District Councillors for the former Eastgate Ward since 2005, and has been County Councillor for the Taunton East Division since 2013.

He has also been a school governor for many years and was Chair of Governors for two years.

Simon believes in ensuring equal opportunities for all. Among the many improvements he has supported in Taunton has been the consistent campaigning for improvements to Victoria Park. Simon was also instrumental in the removal of ‘legal highs’ from our town.

Simon has campaigned for the regeneration of Firepool and the town centre; Liberal Democrat plans will provide high-paid job creation, e.g by an Innovation Centre, with the creation of a new business park and infrastructure works at Junction 25 on the M5. This should allow maximum benefit from the proposed dualling of the A358 and  the long-awaited Henlade By-Pass.

Simon has been Chair of Planning on SWT Council since May 2019. 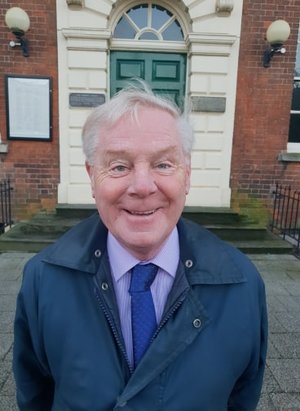 Richard lives locally, off South Road, and has been a local Councillor since 1999.

After losing his sight, Richard gained a Certificate in Education at the Somerset College and in 2006 was awarded an Honorary Doctorate of Education by Plymouth University.

Currently employed as an Advocate with Swan advocacy, he has been an advocate for disabled people for over 19 years.

Richard knows how to stand up for local residents and fight for their concerns.

He was awarded the Taunton Deane Citizenship Award in 1992.

An active councillor, Richard has held posts of responsibility for sports parks and leisure.

Richard was Mayor of Taunton Deane in 2005/6,and is currently a Governor at the Albermarle Centre in Taunton.