Zero Carbon Homes To Be Built in Taunton

Lib Dems running Somerset West and Taunton Council were delighted to announce that the Councli is embarking on providing up to 100 affordable zero-carbon homes which will also be council properties. 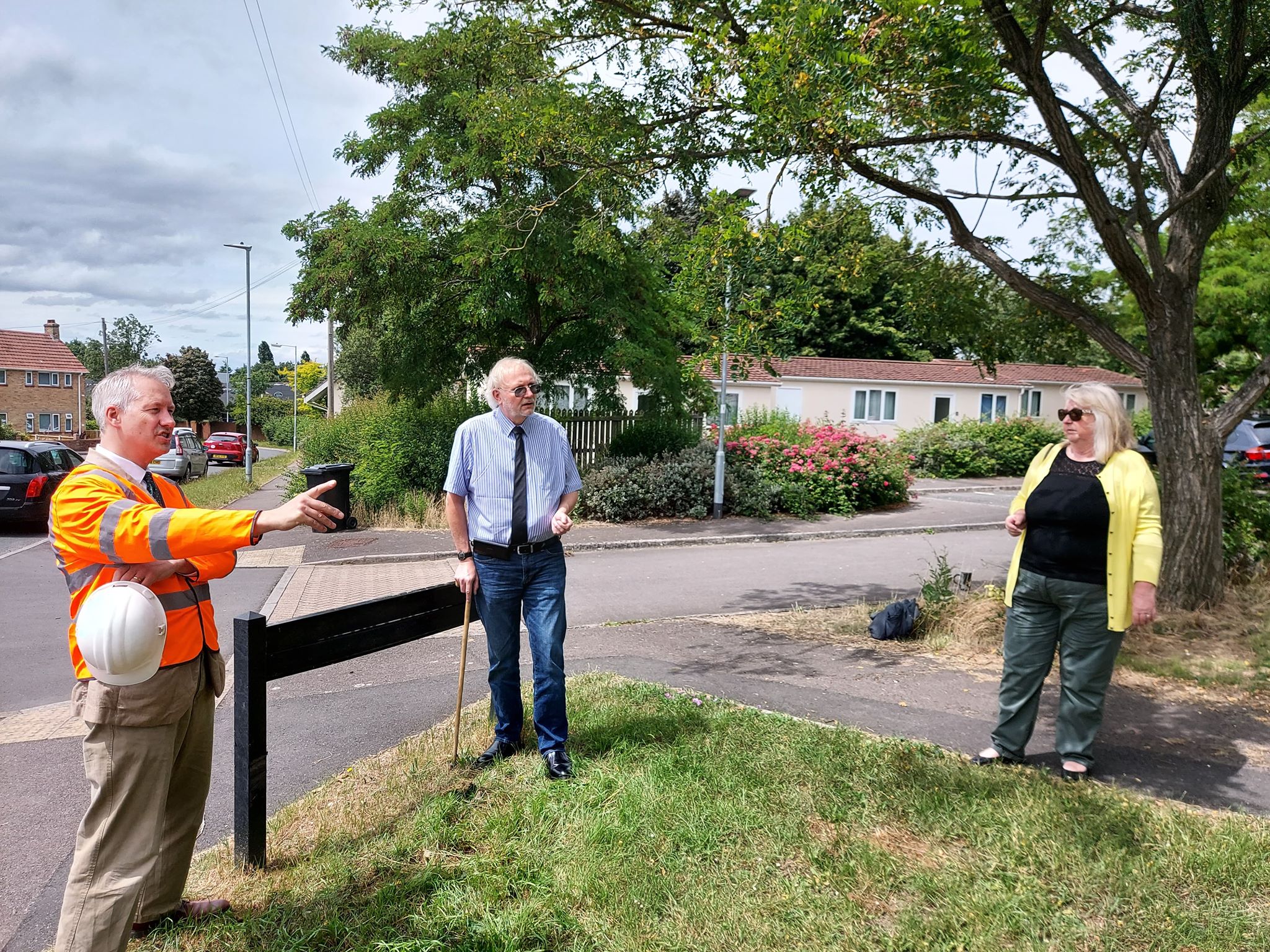 All these sites will be made public soon as Somerset West & Taunton Council seek to develop up to 100 homes across the District. A pilot project has  been confirmed to replace the units on Sneddon Grove in Taunton, currently occupied by mostly a limited number of prefabricated temporary-accommodation houses.

Cllr Fran Smith, Executive Member for Housing, said: "I’m proud that we are building our own stock of affordable properties in the district. I am delighted that this pilot project has approved to make available more great homes that are truly affordable to those in housing need and require little energy to heat giving additional cost savings to the tenant. This approach adopted by the council is very ambitious reflecting our commitment to create new sustainable developments with a mix of modern, energy efficient homes".

Visiting the site with her Simon Coles, County Councillor Taunton East, said “I love to live in and represent, here in east Taunton, this area where we are proud of our council homes. We’ve fought to preserve our council homes and now we can start to bring them into the twenty-first century and address the climate emergency as we must - we just need more Liberal Democrats elected to extend our action on climate”.

Gideon Amos, Liberal Democrat Parliamentary Spokesperson for Taunton Deane, who has worked professionally on zero-carbon homes, welcomed the announcement made at the Council’s meeting, also commented on the future development: saying:  'People here in Taunton Deane can be confident of the Lib Dems doing everything they can to put the planet at the centre of the  drive that’s needed to build back better, after the pandemic. Nationally, Lib Dem Sir Ed Davey, as Climate Change Minister, gave the UK more renewable generation than ever before, making us a world leader in wind energy. Locally, it’s fantastic to see Fran, Simon and the Lib Dem team on the Council putting their climate policy into action on the ground. One of their first acts was to ban fracking and now new Council houses which are zero carbon are a really positive way to create jobs and council homes that won’t cost the earth – making our local Lib Dem administration a real trailblazer”.